I’m going to be honest. I got a little burned out on the alpha hero a few years ago when it started to get really popular.

I found, especially within the last year or so, that I’ve been more drawn to heroes who are not at all alpha. Not necessarily weak, but certainly not dominating or demanding or high-handed.

Here are some of my favorite anti-alpha heroes

Mack is charming, charismatic, funny, successful, and an all-around good guy. But beyond that, he’s a feminist and he loves romance novels. So much that he started The Bromance Book Club – a book club that consists of some high-powered men (professional athletes, successful businessmen) who read romance novels to learn how to treat women.

Though Mack has a touch of irreverence about him, he isn’t without heartache. He has a troubling past and found himself escaping into romance novels as he grew up. This shaped who he is to this day.

And though he has helped countless friends with their relationships, he struggles a bit with his romantic life. He knows all the do’s and don’ts of relationships… at least he think he does… but what he doesn’t know is when it’s real.

That is… until he finally does fall. And when someone like Mack falls in love, it’s bound to be epic.

Archer was a perfect mixture of that innocence and masculinity that had me absolutely swooning. When he’s finally given the chance to love someone, he does it with all of his might. 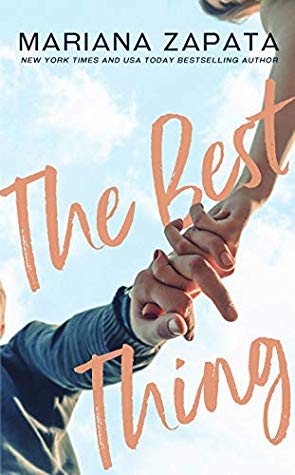 Though Jonah is incredibly imposing physically, he is shy and thoughtful and loyal and sweet.

Seth is an artistic, soft-spoken, but witty and smart author who is the perfect balance to the heroine’s charismatic and charming outgoing personality.

Eli – Behind the Bars by Brittainy C Cherry

Eli isn’t just uber-sweet, caring, thoughtful, and respectful, he’s also full of passion for his music. I’ve met a handful of people in my life who have that extra something when it comes to talent. They don’t just play an instrument, they bring it to life. That’s Eli.

I fell in love with Theo pretty much immediately. He is one of those irreverent, hilarious heroes that warm my soul and make me laugh all at once. Paired with a love interest who is a bit more uptight, yet appreciates his charm – it’s the formula for the perfect romance for me.

I freaking adored Theo’s relationship with his mom and sister. Despite how he comes off as somewhat careless, he actually cares very deeply for the people he loves. He loves fiercely and I adored him for it. 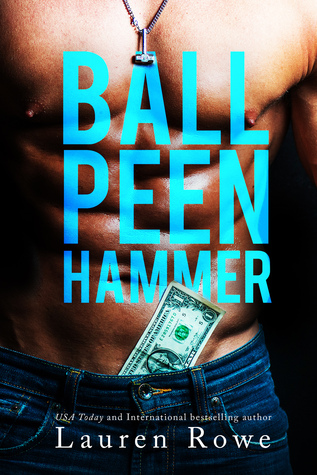 I think one of the most impressive things about this book is how well developed Keane’s character is despite his somewhat flighty personality. I believe Maddy calls him, “Daffy Duck trapped inside Prince Charming’s body,” yet he is so much more than that.

I think Keane’s character could easily have been completely shallow given he’s both ridiculously goofy and good-looking, but instead of leaving his character at that, LR throws in a bit of unexpected depth.

I’ve known several people like Keane who are what I like to call extroverted introverts — those who can be extremely captivating and outgoing and social, yet need a lot of time to recuperate and recharge after social interactions. And oftentimes those people end up dropping off the face of the earth for a little while before resurfacing again, just like Keane does. I love how that all ties into the initial miscommunication between Keane and Maddy – his tendency to ignore his phone because that’s his way of tapping out and recharging.

Jonah is a sweet, heartwarming, reluctant love interest with a heart condition that loves fiercely. Even though he is the one with the medical issues, he is very much a caretaker and a quiet fighter.

Zachariah is so, so sweet and innocent. He’s hardworking and talented but lacks confidence and a little ashamed of his lack of education. He’s still a rebel in his own way. He’s thoughtful and kind and full of wonder.

John Ambrose – PS I Still Love You by Jenny Han

The. Perfect. Book. Boyfriend.
He’s self-aware and has a confidence that he worked hard for. He’s the underdog we are all rooting for. He’s incredibly thoughtful and pays attention to the little things.

Ben, in particular, was such an attractive character… and I don’t just mean physically. He was such a refreshing character. He was confident and slept around, but he wasn’t a conceited jerk. At all. (To be honest, I’ve been so sick of the cocky manwhore character in contemporary romance novels, lately.)