December was an excellent reading month for me thanks for my last-minute rush to reach my Goodreads Goal and the Kindle Unlimited Readathon. I ended up completely surpassing my goal of 200 books by 16!

Below I will list my December stats, the books I read, and my ratings. If you want to hear my thoughts you can watch my wrap up video or check out my reviews once they are posted. 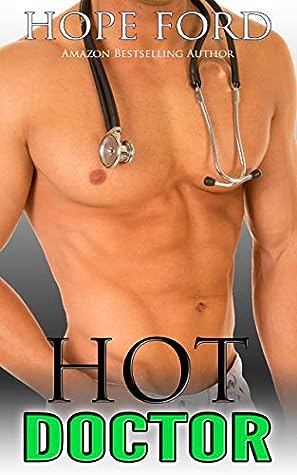 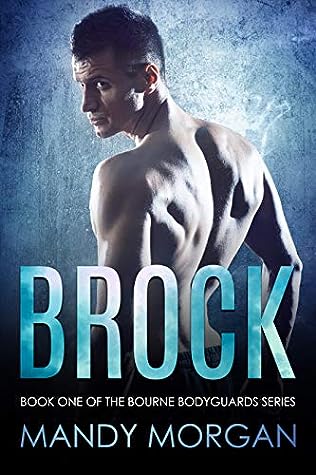 Misadventures on the Night Shift by Lauren Rowe

The AI Who Loved Me by Alyssa Cole

The Music of the Night by Amanda Ashley

Regretting You by Colleen Hoover

Love and Other Wild Things (Mystic Bayou #2) by Molly Harper

Marriage for One by Ella Maise