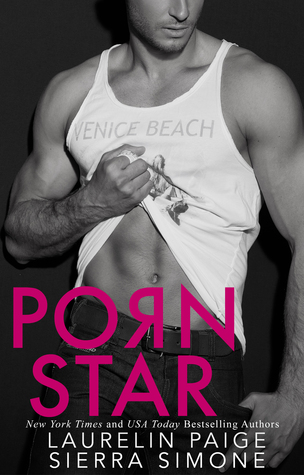 It’s the season… for dark romance. And floofy socks. And leggings. And awesome merch from @hellolovelybox like this dark romance sweatshirt. (Use code lovewords15 for 15% off!)
All Things Burn by Jodie Slaughter ⁣
Sweethand (Island Bites #1) by NG Peltier⁣
The Nightmare (The Mist #2) by Regine Abel⁣
The Mistwalker (The Mist #1) by Regine Abel⁣
Sugar Daddies by Jade West⁣