I’ve been working in graphic design in one capacity or another for a little over a decade, and one thing I’ve learned in that time is that it is a million times harder to design for yourself than it is to design for even the pickiest of clients.

After all, you are your own worst critic.

I knew that when I wrote and decided to self publish my novel I would have to design my own cover and that was almost as daunting as writing the thing!

I’ve always had an infatuation with cover art. I know what catches my eye and what makes me roll them, yet somehow my mind was blank when it came to a design.

I knew that I wanted to incorporate the night sky somewhere, as well as beautiful typography. I toyed with the idea of having an actual person on the cover, but ultimately decided to go with a silhouette of a couple instead. I added a little bouffant on the top of the guy’s head so that it’d match the hero of the story’s hair. 😛

I went through several designs before I landed on the final cover. I thought it would be fun to show some of the alternate versions of the cover that I created:

Ultimately, this is what I ended up with, and I adore it. 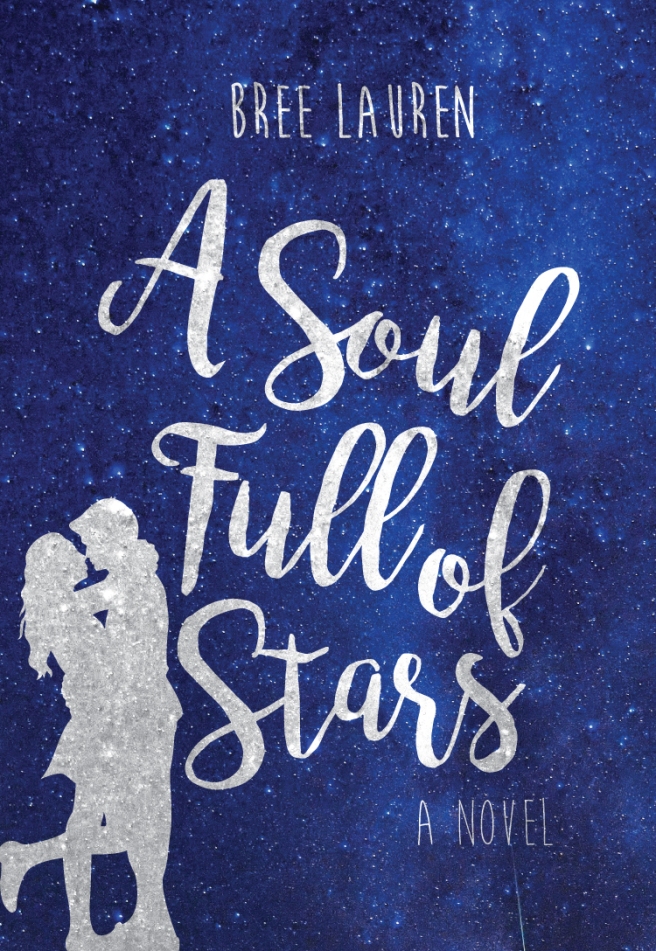 As you can see, I landed on the typography pretty early on.

For the final cover, I decided to go with a beautiful photo of the night sky as the background: 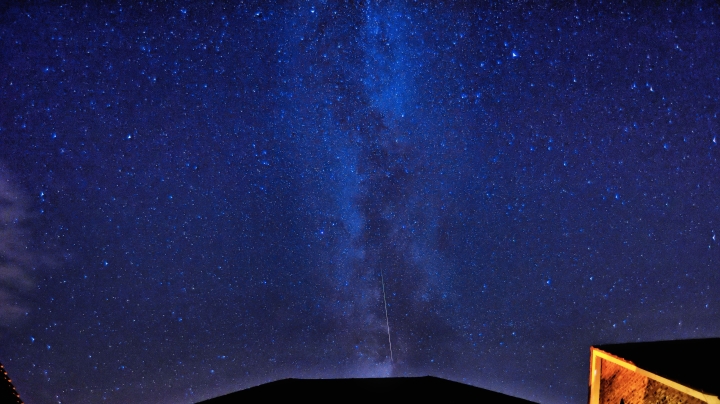 And I found this couple in a vector image. I took them out of their original backgroud and recolored it before overlaying it on the starry background.

I colored all the text and the graphic black and then edited the blending mode to “lighten” and viola! The cover of A Soul Full of Stars was born.

In case you are interested, here is the synopsis:

“I’m the sweat pooling between your shoulder blades, the sheets tangled among your calves, the tongue at your collarbone, and the sigh caught between your lips. I am everything you dream about when waking, aching.”

I sent that poetic sext to a complete stranger.
And you know what the best part is?
He sent one back.

This is Sonnet Cole’s story, and it’s just the beginning.

What type of book covers tend to catch your eye?

6 thoughts on “Creating a Cover for My Novel”